A. commuters started moving out of villages and into cities
B. towns and cities were becoming increasingly planned and managed
C. industrial capitalism led to a shift of population from rural to urban areas
D. transport systems were not provided so it was easier to live in the city 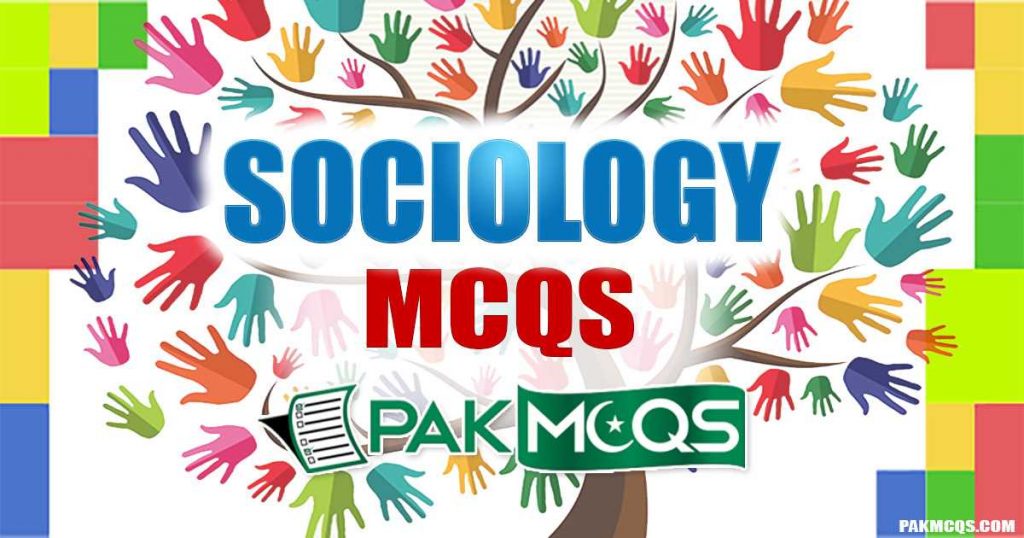