A. Sultan Muhammad Khan
B. Mr. Muzafar Said
C. Shakeel Ahmad Khan
D. None of these

Three ministers of the Khyber Pakhtunkhwa government were removed from their portfolios, a notification issued by the provincial administration cabinet wing revealed on Sunday January 26, 2020. 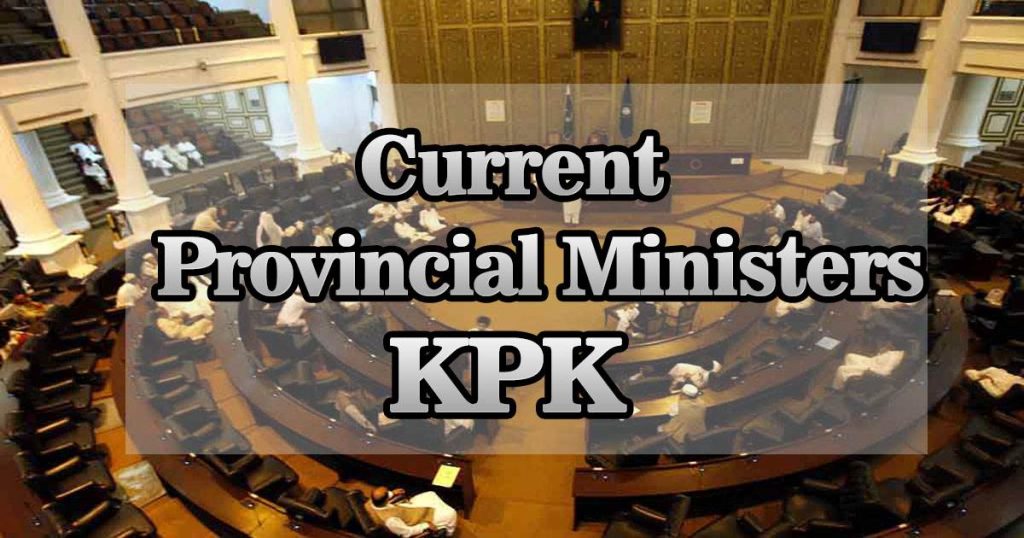 7 Comments to “Who is the Current Minister of Revenue in KPK?”