Prime Minister of Azad Kashmir is the Chief Executive of Azad Kashmir, the role is equivalent of Chief Minister’s elsewhere in Pakistan, however due to the semi-autonomous nature of AJK the role is titled as Prime Minister hence symbolizing nominal independence. The prime minister heads the Council of Ministers, who are members of the Azad Jammu & Kashmir Legislative Assembly, the PM too is elected by the AJK Legislative Assembly which is directly elected by the people. 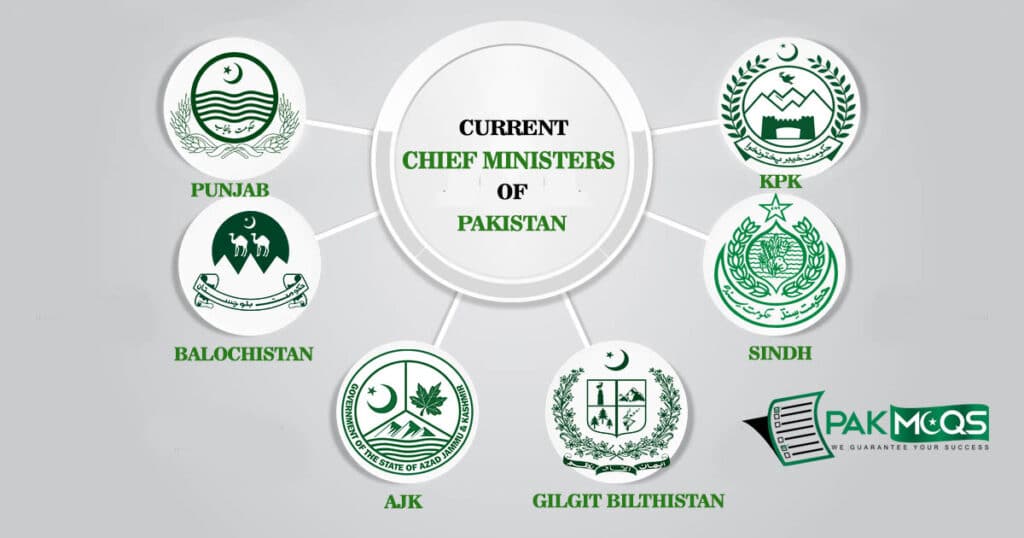 One Comment on “Who is the Current Prime Minister of AZAD JAMMU AND KASHMIR?”