Dr Akbar Nasir Khan, a BS-20 officer of Police Service of Pakistan, presently serving in National Counter Terrorism Authority (Nacta), is transferred and posted as Inspector General, Islamabad Capital Territory (ICT) Police, under Interior Division, under Section 10 of the Civil Servants Act, 1973, with immediate effect and till further orders,” a notification from the Establishment Division stated. 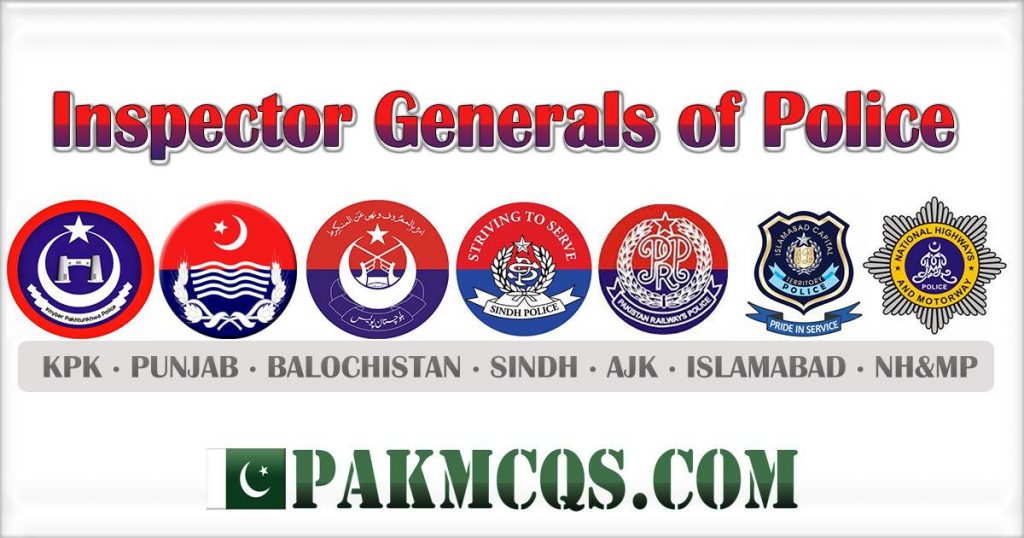 19 Comments to “Who is the current IG of Islamabad Police?”