also check: Who was the First Women “Hafiz e Quran” to memorize the Holy Quran?

Hazrat Usman was the first Hafiz of the Holy Quran. people who have completely memorized the Quran is called Hafiz Quran.

Hadrat Usman (R.A.) belonged to a noble family of Quraish in Mecca. His ancestral pedigree joins with that of the Holy Prophet (Sallallahu ‘Alaihi wa Sallam) in the fifth generation. He was from the “Umayyah” family of Quraish, which was a well reputed and honourable family of Mecca during the pre-Islamic days. In the famous battle of “Fajar” the Commander-in-Chief of the Quraish army, Harb bin Umayyah was from the same family. The descendants of this family are known as “Banu Umayyah” or “Umawwin”.
Hazrat Usman (R.A.) was born in 573 A.C. His patronymic name was “Abu Amr” and father’s name was “Affan bin Abul-As”. He was known by the name “Uthman ibn ‘Affan“. Hazrat Usman (R.A.) was one of the few persons of Mecca who knew reading and writing. When he grew up, he started business in cloth which made him very rich. He used his money in good ways and always helped the poor. Usman (R.A.) was a soft natured and kind hearted man. He did not hesitate to spend any amount of money on seeing a man in trouble in order to remove his misery. For his noble qualities the Meccans had great respect for him.
Acceptance of Islam
Hadrat Usman (R.A.) accepted Islam when Abu Bakr (R.A.) preached to him. He was one of those Muslims who accepted Islam in its very early days. Though “Banu Hashim” (the Holy Prophet’s family) was rival to “Banu Umayyah” (Hazrat Usman’s family), and the latter was in power at that time, yet Usman (R.A.) did not hesitate to acknowledge the prophethood of Hazrat Muhammad (Sallallahu ‘alaihi wa Sallam) which meant authority and supremacy over “Banu Hashim”. This was one of the reasons why Quraish leaders, belonging to Banu Umayyah (like Abu Sufyan) were opposing the Holy Prophet(Sallallahu ‘alaihi wa Sallam). Thus acceptance of Islam in such a position shows the clear-mindedness of Hazrat Usman (R.A.). When he accepted Islam, the Quraish who once loved Usman became his enemies. Even his relatives like Hakam (one of his uncles) began to rebuke him and chastised him severely.
One of the daughters of the Holy Prophet (Sallallahu ‘alaihi wa Sallam), Hazrat Ruqayyah (R.A.) was married to one of the sons of Abu Lahb (an arch-enemy of Islam). When the Holy Prophet(Sallallahu ‘alaihi wa Sallam) started to preach Islam, Abu Lahb asked his son ‘Utbah to divorce her. Then the Holy Prophet married her to Hazrat Usman (R.A.)
Emigration to Abyssinia
When life in Mecca became hard for the Muslims, he went to the Holy Prophet (Sallallahu’alaihi wa Sallam) and sought permission to take refuge in Abyssinia along with other Muslims. The permission was granted. Hazrat Usman and his wife crossed the Red Sea with other Muslims and migrated to Abyssinia. At the time of his migration the Holy Prophet (Sallallahu’alaihi wa Sallam) remarked: “Usman is the first man of my Ummah to migrate (for sake of Allah) with his family.” He stayed there for a couple of months and came back to Mecca when he was wrongly informed by somebody that the Quraish had accepted Islam.

Before his death, Hazrat ‘Umar (R.A.) appointed a panel of six men to select a “Khalifah” from amongst themselves and then sought his approval through Bai’at (Pledge of loyalty) by Muslim Public. He also instructed them to make the nomination within three days. The panel included Usman,’Ali, Sa’d bin Abi Waqqas, Talha, Zubair and ‘Abdur Rahman bin ‘Auf (Ridwanullah-i-‘Alaihim) as the members.
The panel could not arrive at any decision even after long meetings. Then, Hazrat ‘Abdur Rahman bin ‘Auf proposed somebody to withdraw his name in order to decide the matter. When he got no response, he withdrew his own name. The remaining members agreed that he could take a decision. He consulted each member individually except Hazrat Talha (R.A.) who was not present at Medina. It so happened that Hazrat Usman proposed ‘Ali’s name and Hazrat ‘Ali proposed Usman’s name for the post of Khalifah. But Zubair and Sa’d (R.A.) were more in favour of Hazrat Usman than Hazrat ‘Ali. After more consultations with other companions and thinking over the problem during the third night, Hadrat ‘Abdur Rahman bin ‘Auf(R.A.) gave his decision in the morning of the fourth day in favour of Hazrat Usman (R.A.).
First of all Hazrat ‘Abdur Rahman bin ‘Auf(R.A.) took Bai’at at the hands of Hazrat Usman and then all the Muslims present in the Mosque followed suit and took Bai’at (pledge of loyalty) at the hands of Hazrat Usman (R.A.). In this way, Hazrat Usman (R.A.) was declared to be the third Khalifah. When Hazrat Talha (R.A.) returned to Medina, Usman (R.A.) requested him either to accept the post of “Khalifah” (as he was among the persons proposed by Hazrat ‘Umar for the post) or to acknowledge him as Khalifah by taking Bai’at. Hazrat Talha declined to be the Khalifah and took pledge of loyalty at his hand, saying “How can I object to your being the Khalifah when all the Muslims have agreed upon you.” 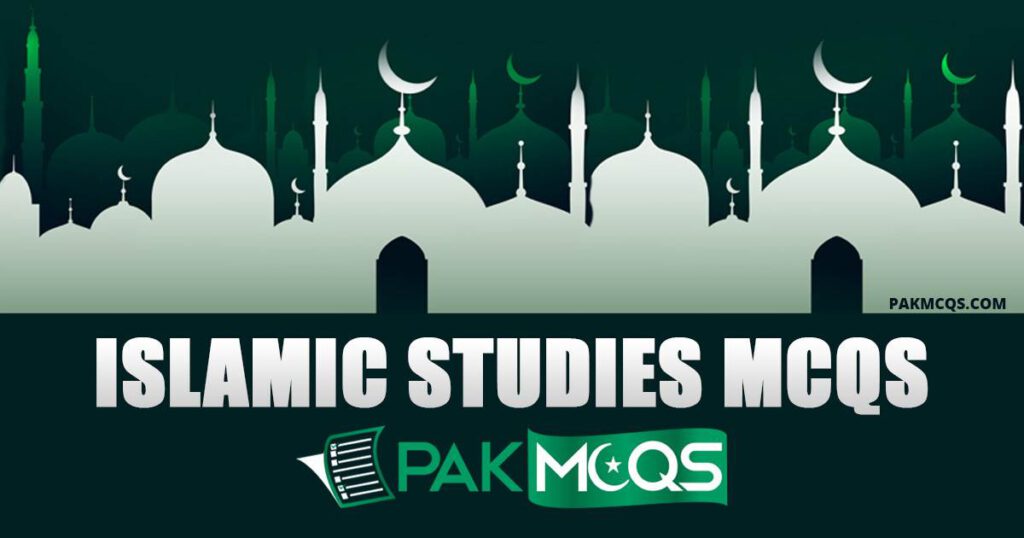