The term ‘white coal’ is sometimes referred to Hydroelectricity.

The term white coal was used for Hydroelectricity, particularly in Europe, because of its capability to produce more energy than any other source except coal.
The term was coined by a French Engineer Aristide Bèrges.
Hydroelectricity is the application of hydropower to generate electricity. It is the primary use of hydropower today. Hydroelectric power plants can include a reservoir to exploit the energy of falling water or can use the kinetic energy of water as in run-of-the-river hydroelectricity. In addition to this, hydroelectric plants can vary in size from small community-sized plants to very large plants supplying power to a whole country.

Wind Power:
It is generated by the force that wind exerts on the blades of a turbine, causing the turbine’s shaft to rotate at a speed of 10 to 20 revolutions per minute (rpm). The rotor shaft is connected to a generator that converts mechanical energy into electrical energy. 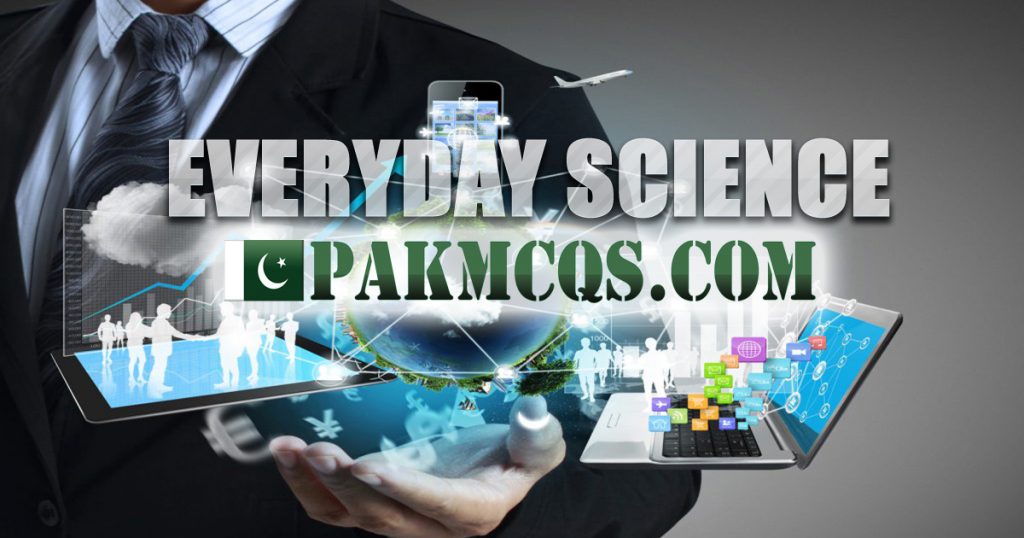