The slide rule was invented by William Oughtred in the 1600’s, but only began to be widely used in the mid 1800’s after a French artillery officer named Amedee Mannheim developed a version that became popular among engineers 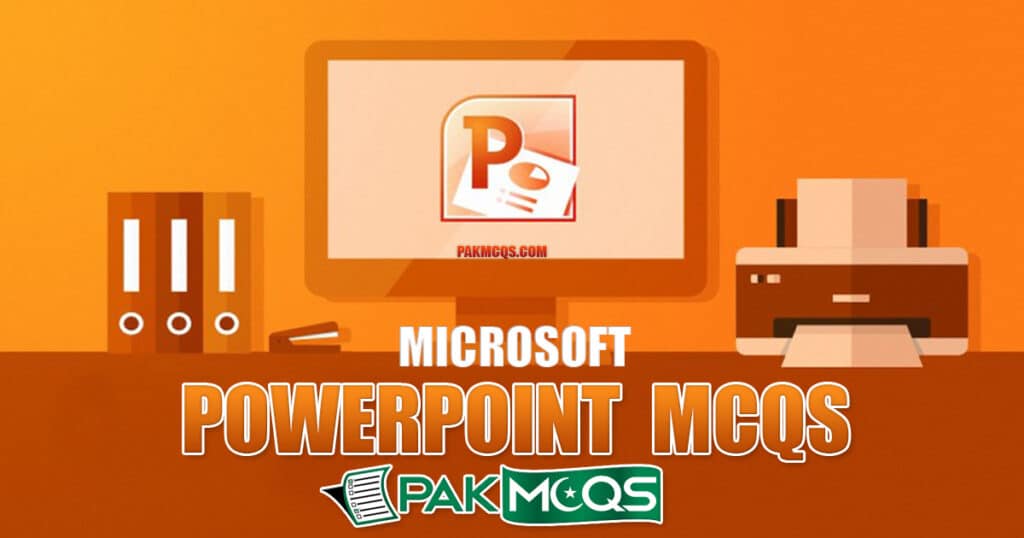